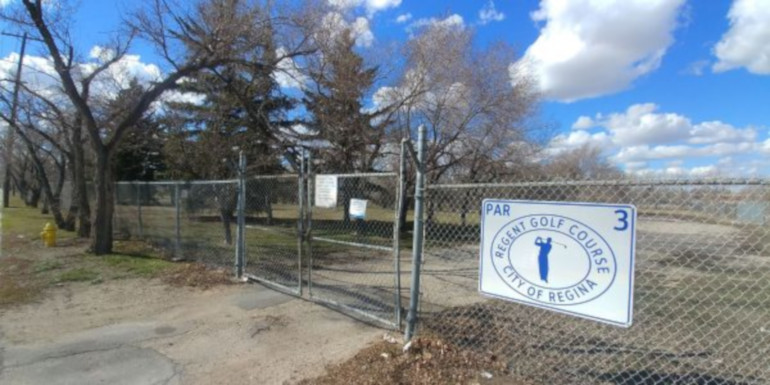 Regina's Regent Park Par-3 course could be down to it's final season.

City of Regina residents in the Regent Park area having their say regarding the redevelopment of the neighbourhood that includes the long-standing par-3 golf course.

Due to declining use over the years the city has made the 580-yard, par-27, nine-hole facility free to use for the public. However, since 2017 plans to rejuvenate the area have been undergoing. Several public workshops and online consultations have outlined four different plans for the site. None include keeping the golf course. Janine Daradich, the manager of planning and partnerships for the city said the keeping the course open isn’t viable.

“The par-3 has been underperforming for a number of years and we’ve also had plans like the recreation master plan and official community plan approved by council. Those plans have recommendations for the redevelopment of the site and for maximizing city land for housing opportunities,” she said.

Throughout the consultation process there was some interest among area residents and users to keep the course operational but Daradich said replacing the facility with other recreational options is better suited in the long-term.

“There was some expression from some residents to keep the golf course, but I think what was most important to them is we keep recreation amenities for the community,” Daradich said. “We’ve incorporated all those top options that the community brought forward through the workshops we’ve had.”

A soccer pitch, walking paths, spray pad, playground, picnic areas, and housing are all incorporated in the four plans. Daradich said the feedback will be delivered to city council and a decision could potentially be made through Regina’s budget process.

The golf course will remain open for the 2019 season.