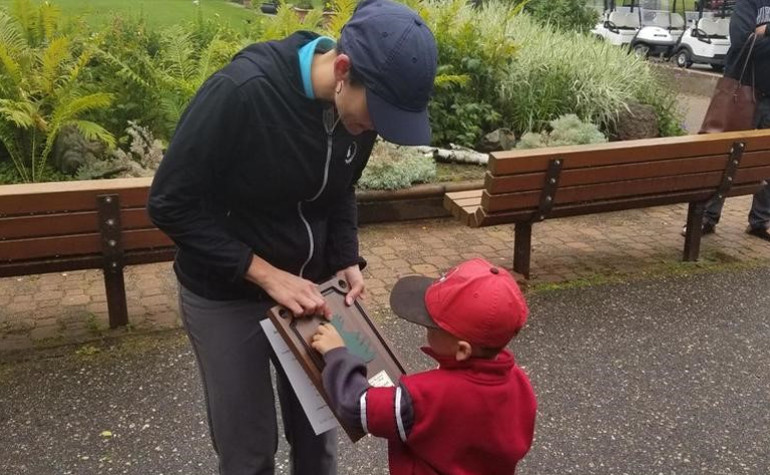 Saskatoon’s Kim Brown is the Women’s Lobstick champion for the second year in a row.

Brown went undefeated in the match-play event on route to back-to-back titles at the Waskesiu Golf Course. She won the qualifying round shooting a 6-over, 76 on Aug. 20 just edging Saskatoon’s Abra Thompson. During the head-to-head portion of the four-day tournament Brown downed Dianna Sutton, Beth Davis, and Pauline McDougall. She defeated Kathy Ziglo, also of Saskatoon in the championship flight final on Aug. 24.

The senior champion was Arlene Segin. Veronika Duchscherer was the junior champion and the low net score belonged to Thompson.

You can see all the brackets here.