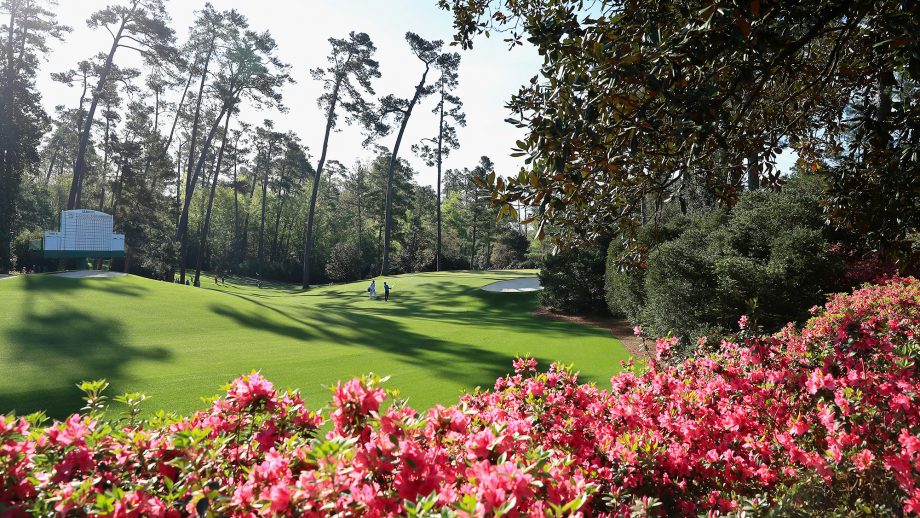 AUGUSTA, GA - APRIL 02: Bubba Watson of the United States plays his third shot on the tenth hole during a practice round prior to the start of the 2018 Masters Tournament at Augusta National Golf Club on April 2, 2018 in Augusta, Georgia. (Photo by Andrew Redington/Getty Images)
Brian Lee

The Augusta National Women’s Amateur begins next year, a 54-hole event for top amateurs from around the world who will become the first women to play a tournament at the home of the Masters.

Fred Ridley, who took over as club chairman in October, said the new tournament will expand Augusta National’s goal to inspire young people, following in the footprint of the Asia-Pacific Amateur, the Latin America Amateur and the Drive, Chip and Putt competition for children.

He said the Augusta National Women’s Amateur was for a “segment of our sport that is … vital to the future of golf.”

“We believe this event will have a long-lasting impact on the game,” Ridley said.

Women have long played at Augusta National, but it wasn’t until the fall of 2012 that the club invited its first women as members – former Secretary of State Condoleezza Rice and South Carolina financier Darla Moore. The latest member is former USGA president Diana Murphy.

Ridley said the opening two rounds would be held at Champions Retreat in Augusta, with the final round moving to Augusta National on Saturday, April 9, extending the week at the Masters. The finals of the Drive, Chip and Putt would be on Sunday, followed by practice rounds for the Masters.

But the announcement caused one conflict.

The first LPGA Tour major of the year, the ANA Inspiration, typically is the week before the Masters in Rancho Mirage, California. The tournament invites leading amateurs, meaning they would have to choose between playing with the best on the LPGA Tour or a tournament with a final round at Augusta National.

“We have no intentions of competing or taking away from the ANA Inspiration,” Ridley said. “We think that to have one week where the future greats of the game and the current greats of the women’s game are all competing on a big stage, it’s just very exciting.”

He said he has spoken to LPGA Commissioner Mike Whan, and that Whan “understands our motivations for doing this.”

Whan was on site at Augusta National, where cellphones are prohibited, and unable to respond to a request for comment. But the LPGA issued statement.

“We have a real opportunity currently to make the weekend prior to the Masters a celebration of women’s golf unlike anything we have experienced previously,” the LPGA said. “While this announcement may create some initial challenges for our first major, navigating multiple opportunities for women’s golf is a good problem to have.”

The 72-player field will be determined by winners of recognized amateur events around the world and by the women’s world amateur ranking. There will be a 36-hole cut to the low 30 scores before moving over to Augusta National.

Ridley said tickets would be sold by lottery, which is sure to attract by some margin the largest crowd for an amateur event simply for the opportunity to walk the grounds of Augusta National in the spring.

The winner will get a five-year exemption to the Augusta National Women’s Amateur, provided she remains an amateur.

But she won’t get a green jacket.

“The green jacket certainly is an iconic part of the Masters,” Ridley said. “We plan to have a very distinctive award for the winner of this event, and we think in time that will become iconic. I can assure you it will be very, very nice.”

Annika Sorenstam was among those in the audience when Ridley announced the new tournament.

“Look at the big picture,” Sorenstam said. “Little girls knowing they have a chance to play on the biggest stage? That would send me to the range.”