Another podium for Schmidt; Nagy returns to collegiate circuit 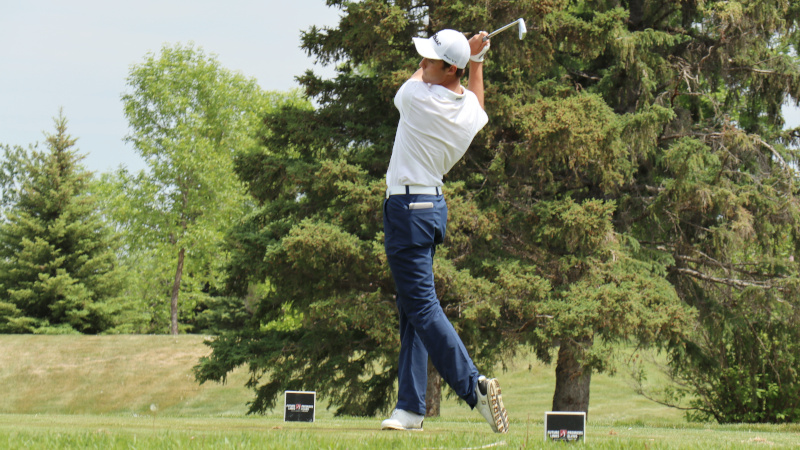 Alex Schmidt is continuing to turn heads in the college golf world.

The Regina junior at Lewis-Clark State College earned her second straight third-place finish for the Warriors at the LC State Invite on Tuesday. Schmidt, a member and employee at the Royal Regina Golf Club in the summers carded rounds of 80 and 76, three shots back of teammate Lauren Hamm, the 36-hole event winner.

Schmidt’s score of 156 helped Lewis-State win the team competition in Idaho at the Lewiston Golf and Country Club.

She will look to keep her strong season going at the Bushnell Invitational in Eugene, Oregon on April 12 and 13.

Saskatoon’s Josh Nagy was back on the college course for the first time in 2021 playing as an individual in the Carpetbagger at Worthington Manor Golf Club in Urbana, Maryland.

Nagy, a sophomore at Robert Morris University just outside Pittsburgh shot a first-round score of 79 followed by a second-round card showing of 75. Nagy said it was great to get back on the course in a competitive event.

“It felt really good to be out on the course, I was in Arizona for Christmas and didn’t go home so I was able to work on my game every day until I came back,” he explained on Tuesday afternoon. It was good to get out and see the ball really fly again.”

The 75 Nagy navigated during the second day of the tournament was his collegiate career low out of three events. He ended tied for 30th in the 62-player field. He said he hopes the confidence and momentum will continue into his next start.

“The course was incredibly difficult, so I was very pleased with how I played and am looking forward to continuing to get better at each tournament,” he said.

The Colonials next scheduled tournament is April 2 and 3 in Fayetteville, Pennsylvania at the Penn National Golf Club for the Fairleigh Dickinson Invitational.

Six other Saskatchewan student athletes will be back in action on March 29 and 30 across the United States including Kade Johnson, Roman Timmerman, Ty Campbell, Connor Scissons, Jacob Kydd, and TJ Baker.