After nearly 40 years Meier moves on from Golf Saskatchewan 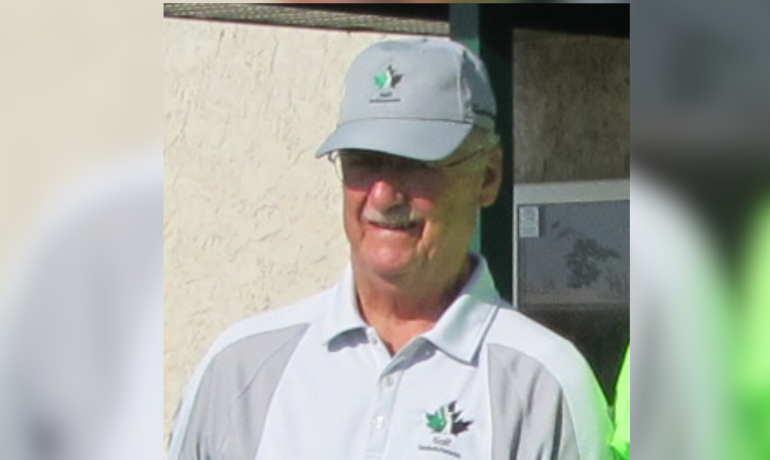 After 38 years, Terry Meier is stepping away from volunteering with Golf Saskatchewan.
Clark Stork

For 38 years Terry Meier has been a fixture within the golfing circle in Saskatchewan, so much so that the Regina resident was inducted into the Saskatchewan Golf Hall of Fame in 2011.

Now after nearly four decades volunteering in roles such as being a past president of the Saskatchewan Golf Association, a rules official, and a course rater. Meier has also been recognized a Golf Saskatchewan Long Term & Exemplary Volunteer Service award recipient.

Meier attended his first SGA meeting in the mid-1980’s and as the saying goes, the rest is history. In 1987 he received his Level 4 officiating accreditation which led to 20 years of officiating across the province and Canada. From there he transitioned to rating in 2007.