Aces adding up for Iula 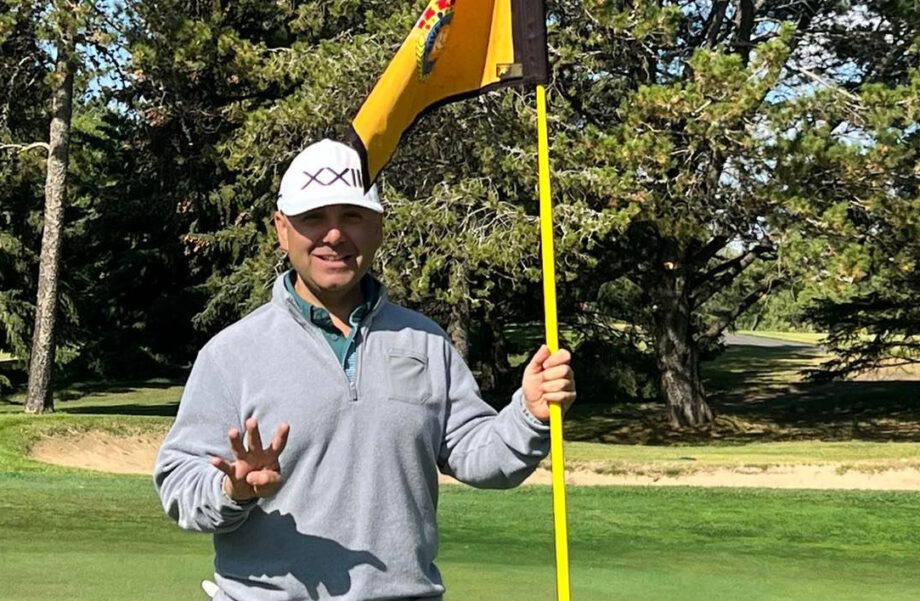 When Vito Iula hits the seventh tee box at Riverside Country Club during everyone of his roughly three rounds a week it’s safe to say he’s confident a good shot is coming.

Dating back to his first hole-in-one on the hole in 2012, the development project manager now has four aces on the hole.

According to the National Hole-in-One Registry, only three other people in the world have four on the same hole, none from Canada.